← Back to Products Page 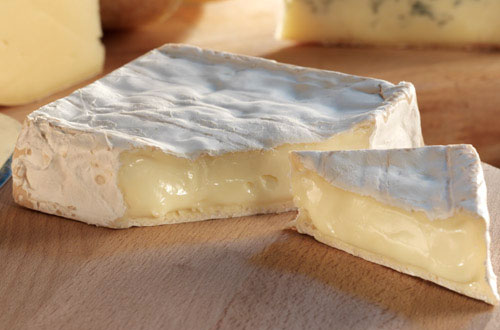 Both are done from cow's milk and have a soft-ripening an a white flowery rind. Difference is that cream is added to the brie, which results in a higher fat content.

Neufchatel is a semi-soft cow's milk cheese similar to Cream Cheese, but it has a lower fat content and slightly smooth and creamy texture. It is a bit mild in taste produced with various flavours, for example strawberry or chocolate. Used in cooked foods such as pastries, cheesecakes and quiches.

Soft-ripened cheese is creamy with the distinct flavour of walnuts or green peppercorns.

Known as Chevre. Made from goats milk, it's lower in fat and calories than other traditional cheese, but still provides that slightly tangy flavour. 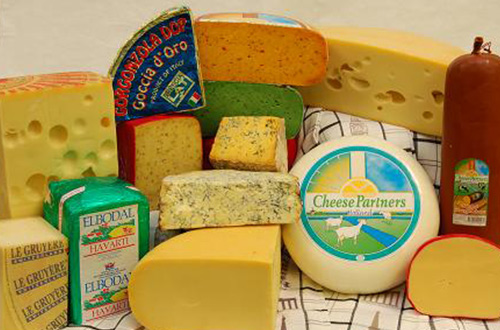 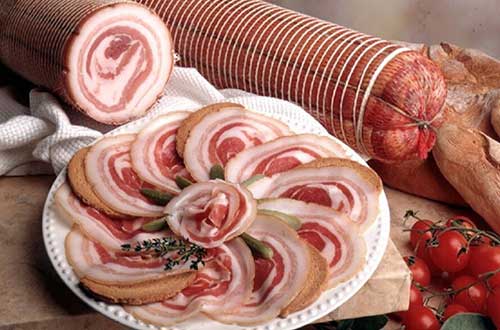 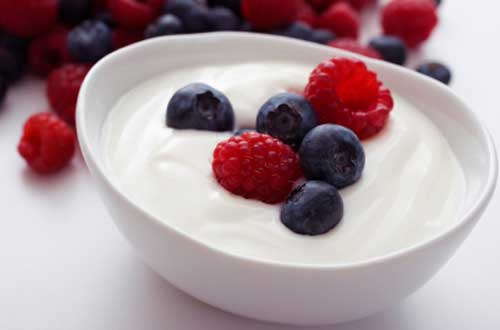 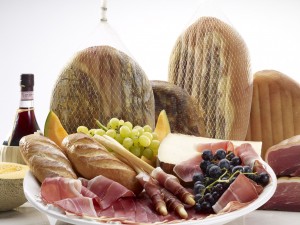